Khowar is written in right to left Arabic script. Computers have been able to write Arabic Script-based languages for quite some time, but Khowar had to wait long for that. Khowar alphabets include six additional letters which were not included in the UNICODE, making it impossible to write Khowar on computers. However, since 2009, there have been some efforts to make computers enable Khowar. As a result of these efforts, some methods have been developed for enabling Khowar in computers. Not all problems have been solved, but at least now there are some ways to write Khowar using the computer.

On this page, you can find resources and help for writing Khowar. 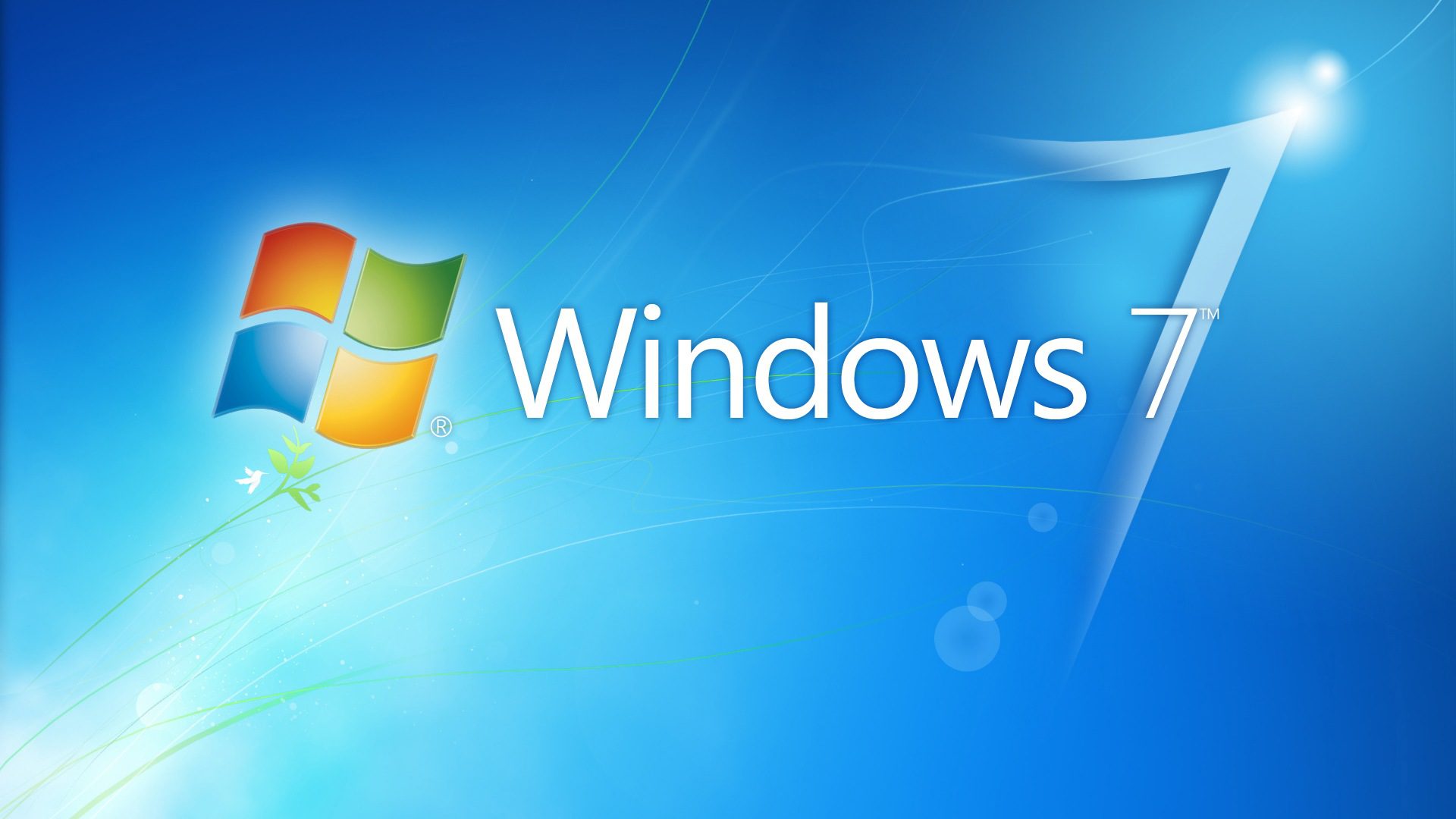 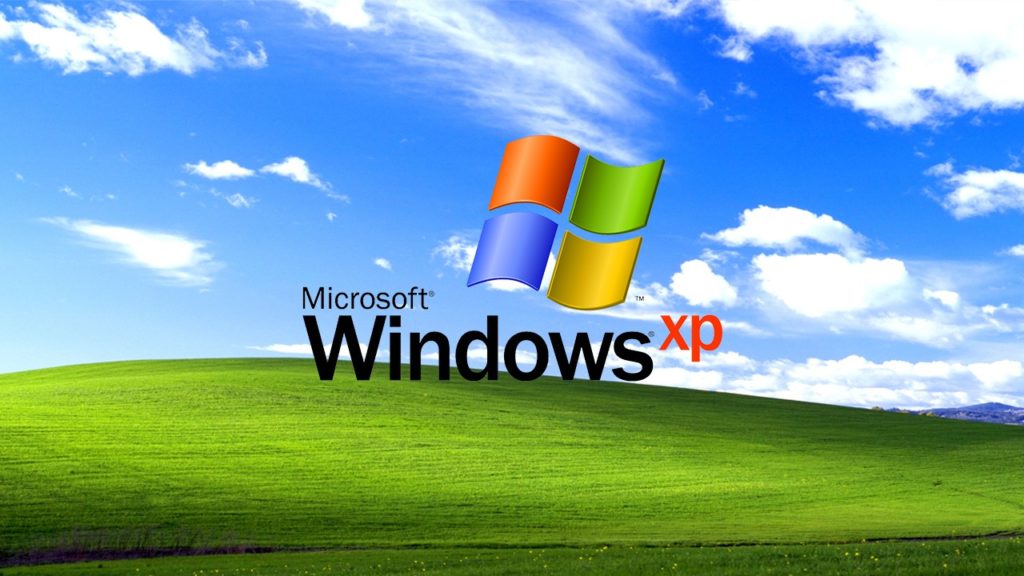 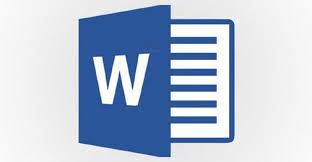 Embed Fonts in Your Document

Embed Fonts in Your Document

This method of writing Khowar works in any Operating System, with a certain application called Libre Office.
Download the following resources:-

If you are a BURUSHESKI or TORWALI writer,
you can enable your computer for your own language.

Go through the same steps as for Khowar, for Windows XP, 7, or 8.

Only one thing! You will have to download your own Burushasky or Torwali Keyboard instead of the Khowar Keyboard and install it.

Here are the links