NOTES ON AFGHANISTAN AND PARTS OF BALUCHISTAN

Major H.G. Raverty, a British Army Officer, was an authority on the history, ethnography and languages of Afghanisatn and its neighbouring areas. He wrote extensively on Pashto language and the history of Afghan people. He had good command of Persian and Pashto, which enabled him to study the entire local literature on the history of the region, and the result was a voluminous book titled “Notes on Afghnistan”, brought out in 1888. The book contains some valuable contemporary information on Chitral, collected mostly by a native surveyor, Moghul Beg, in 1789-90.
Mahraka.com presents that part of this book, which contains information relevant to Chitral.
Read the Full Book here 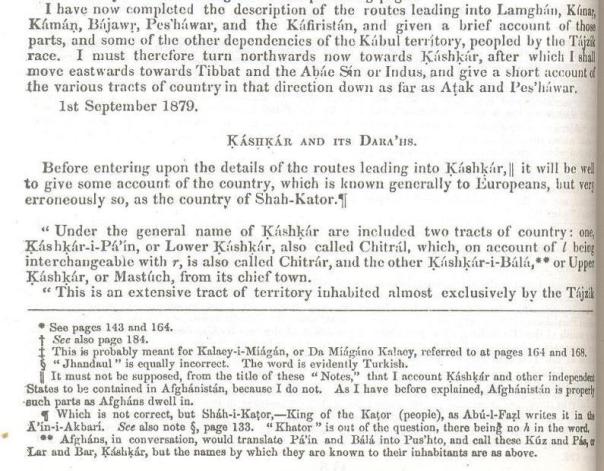 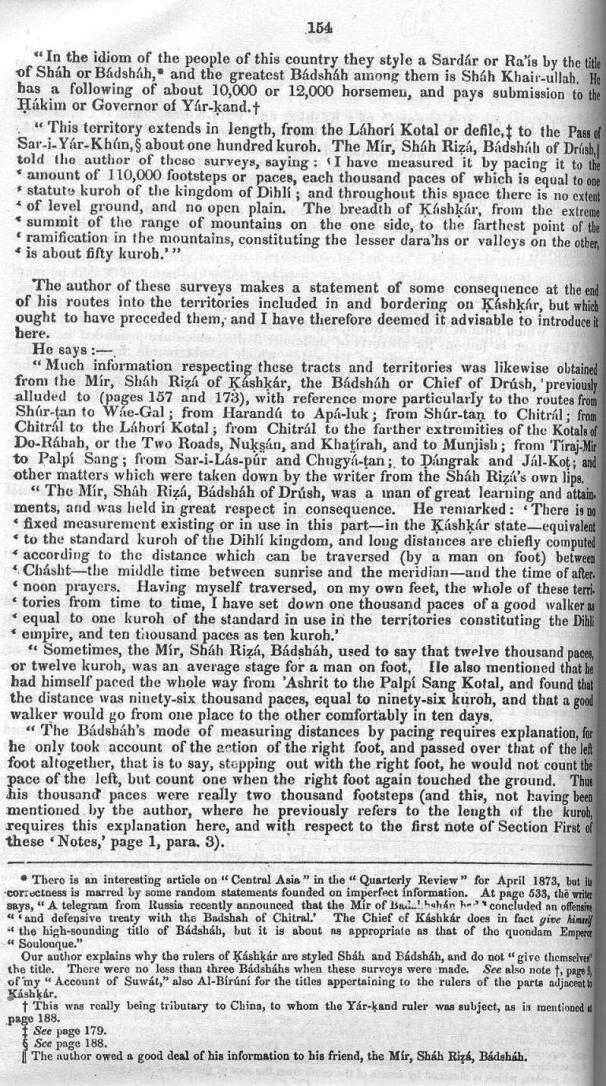 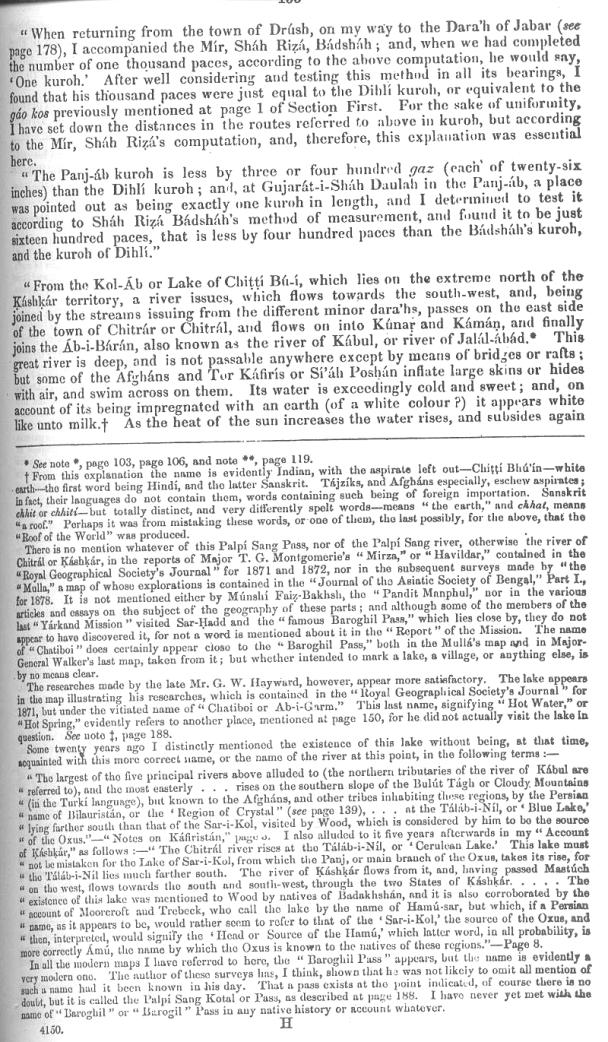 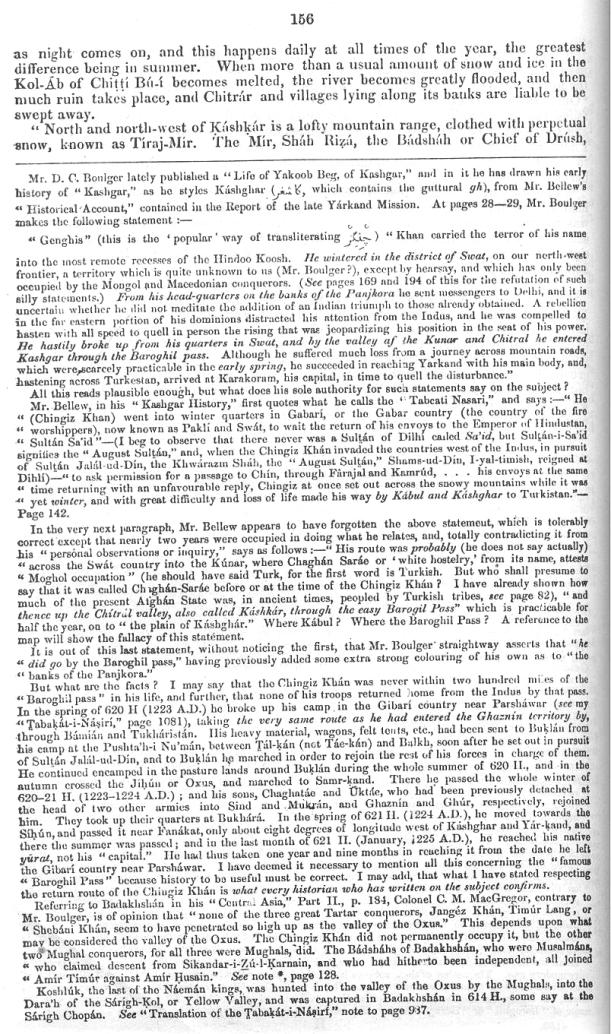 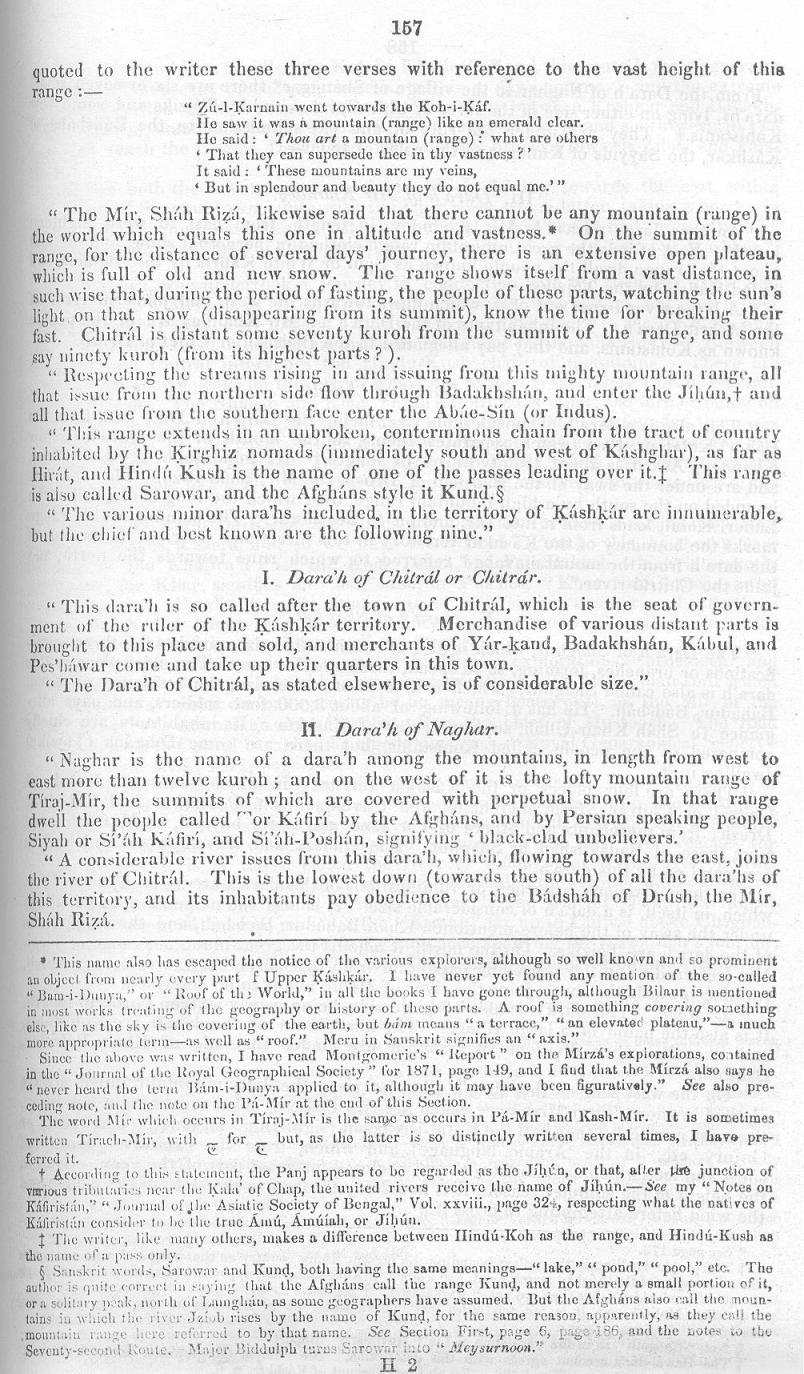 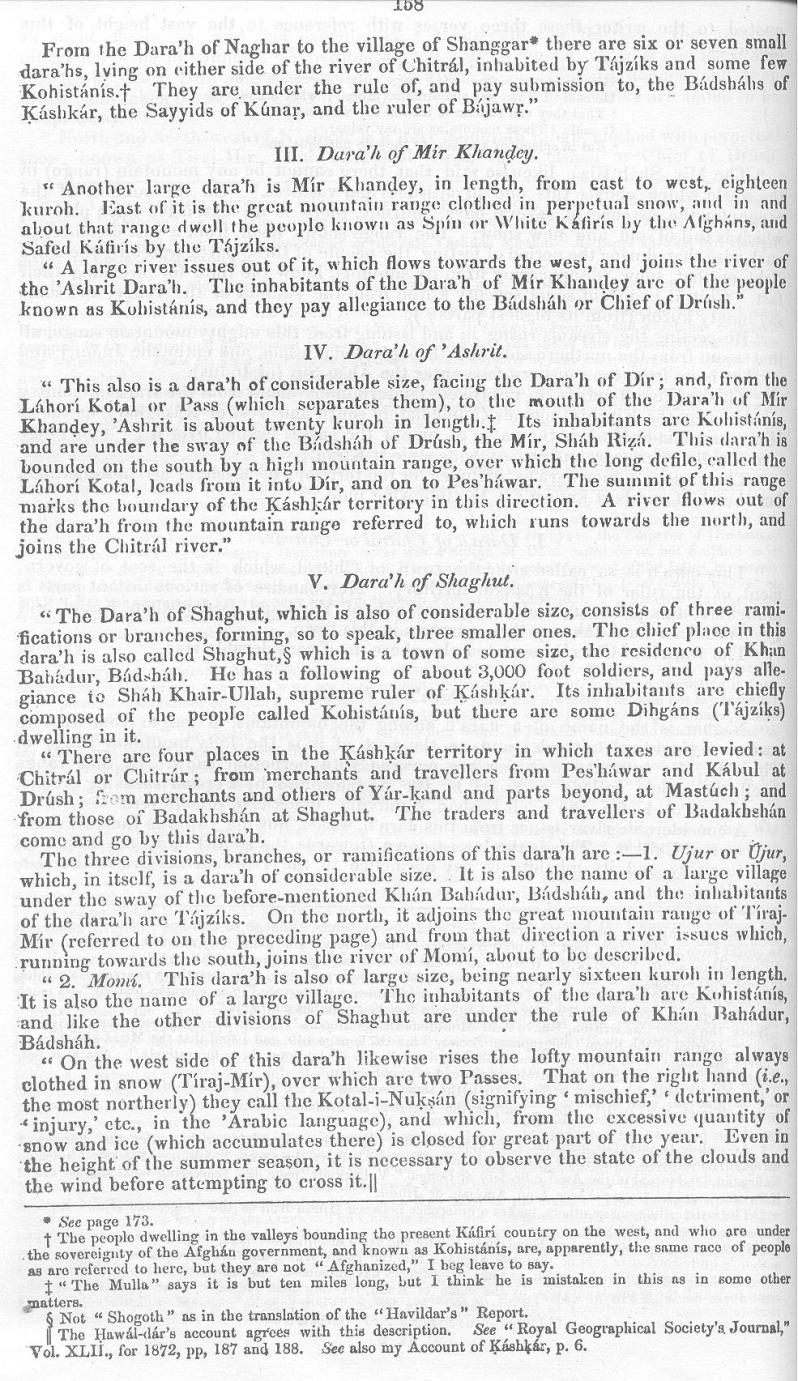 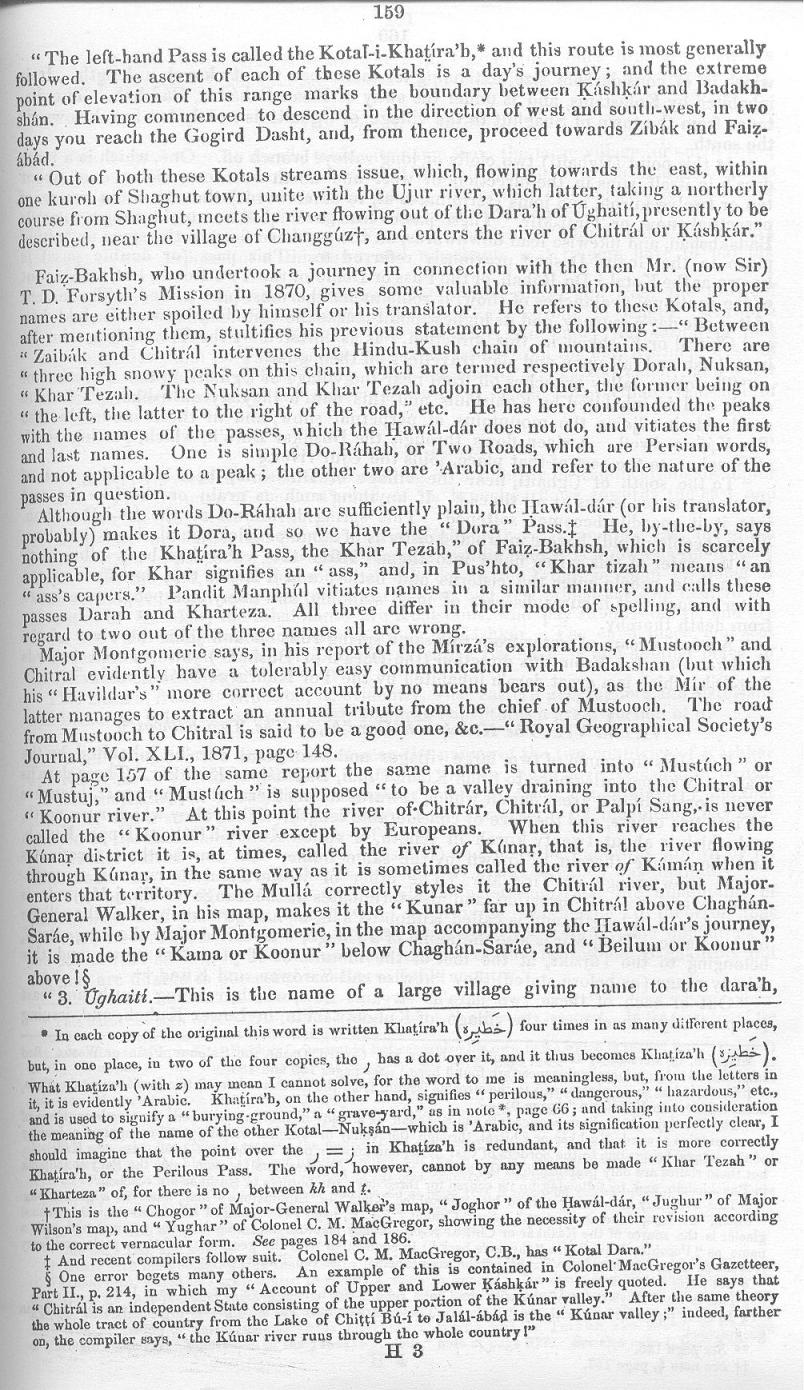 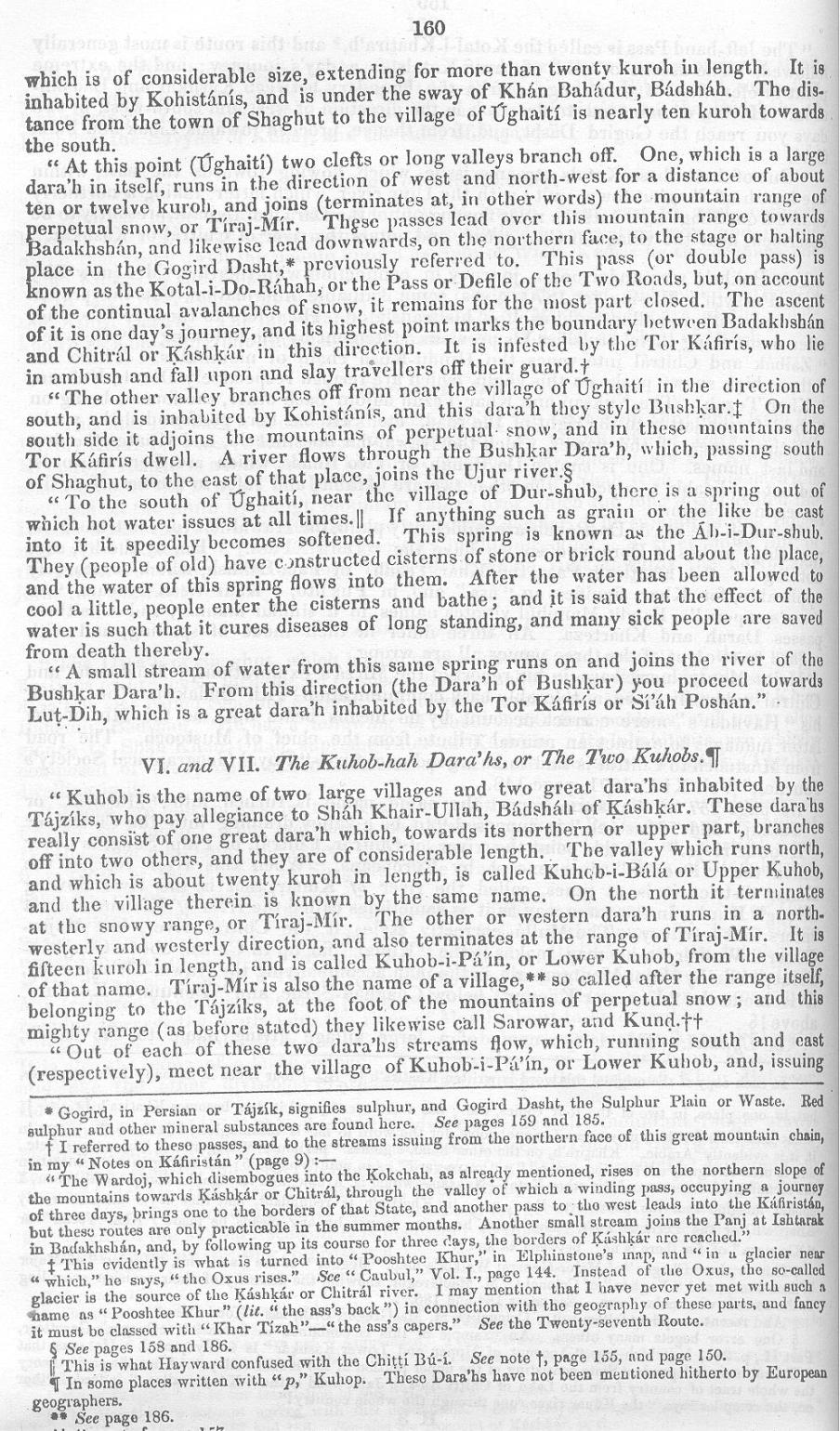 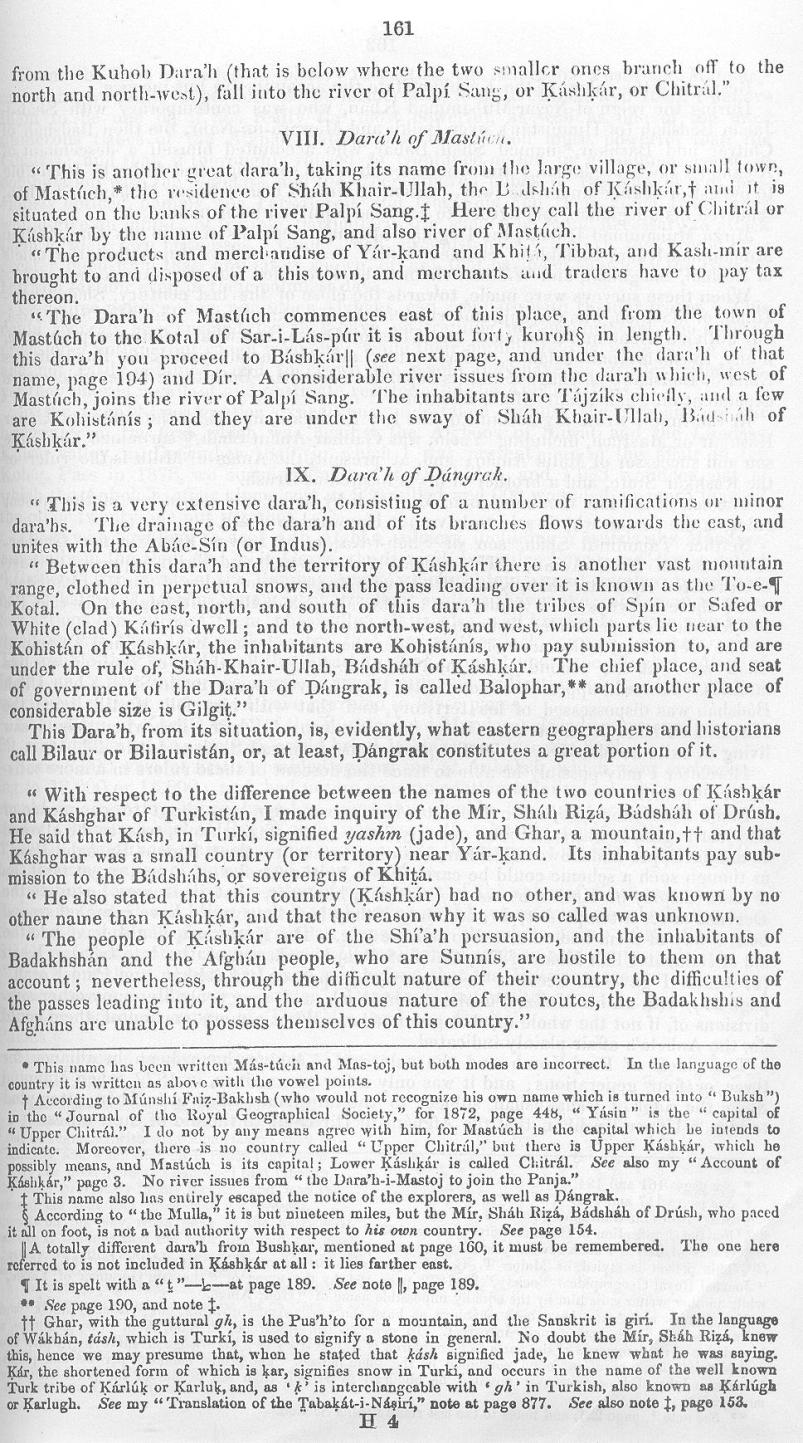 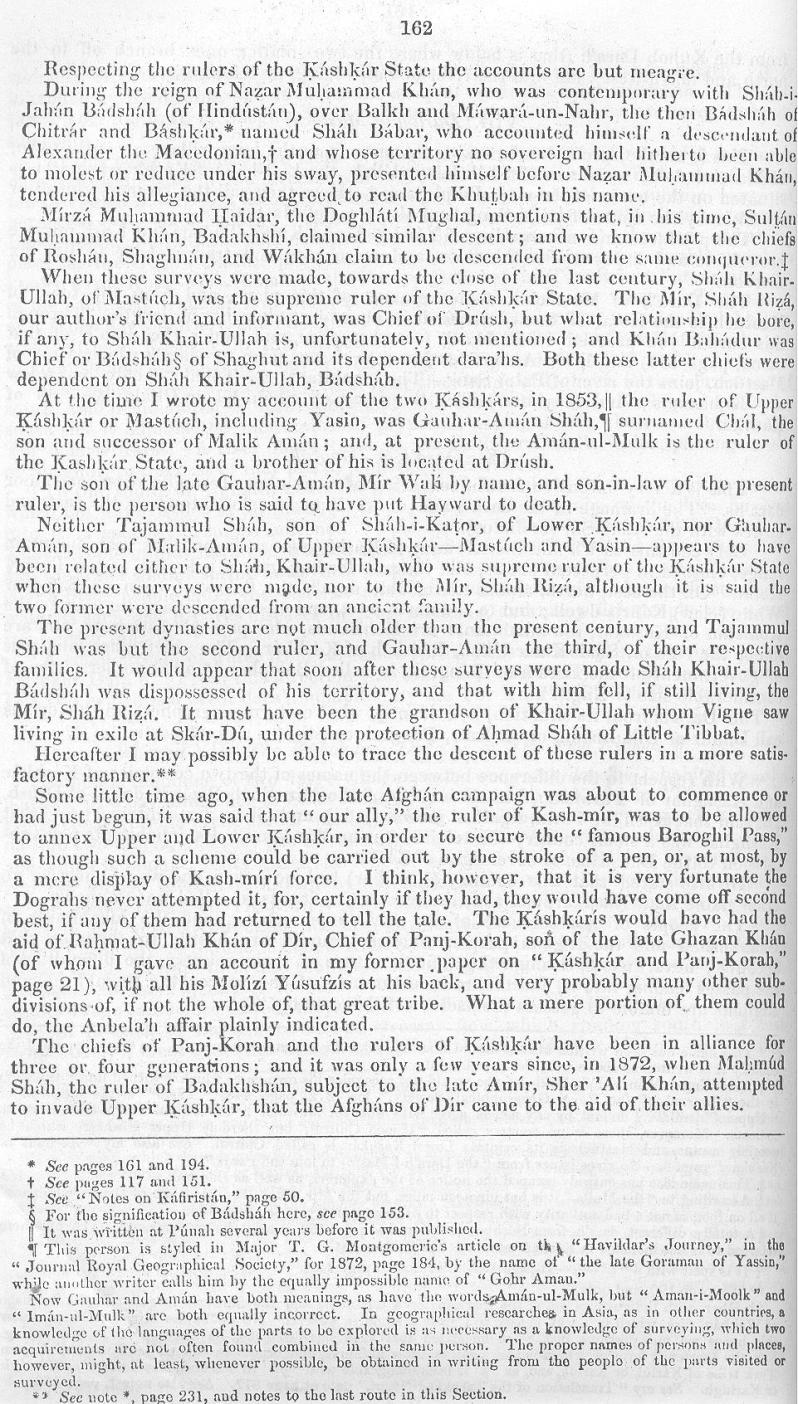 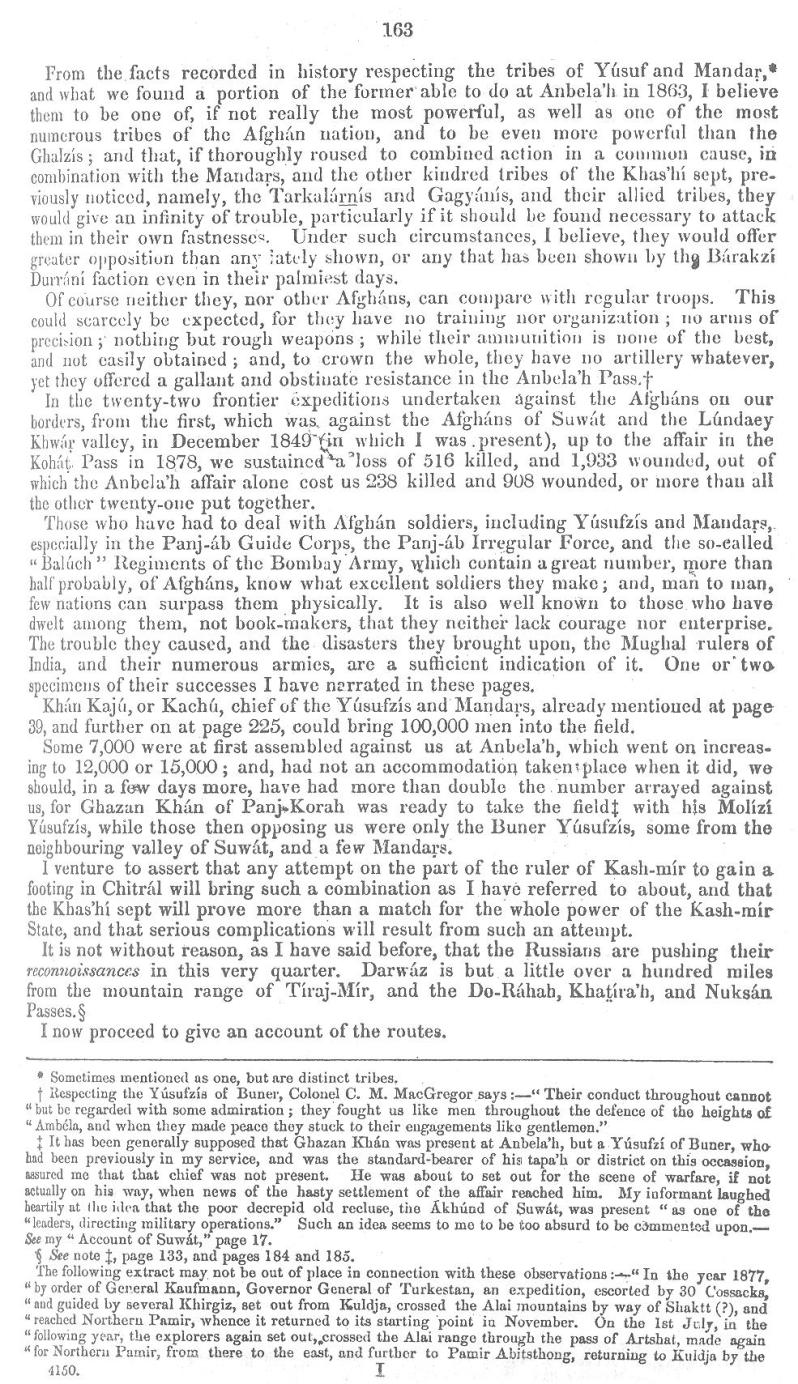 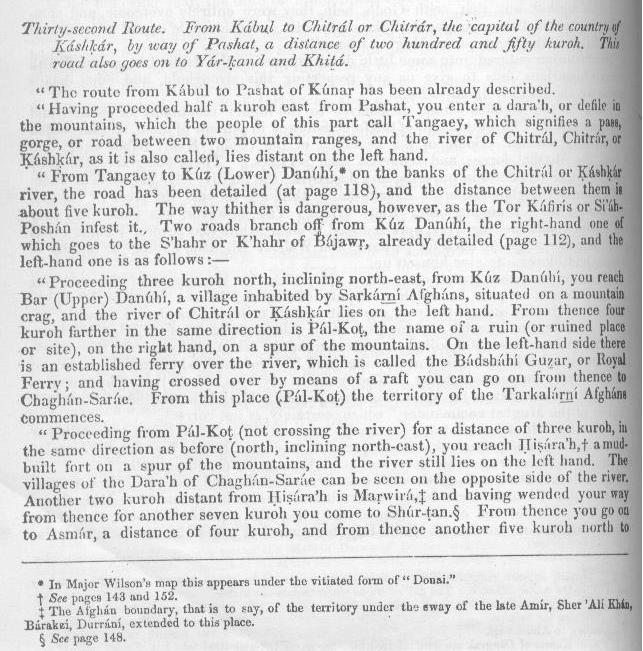 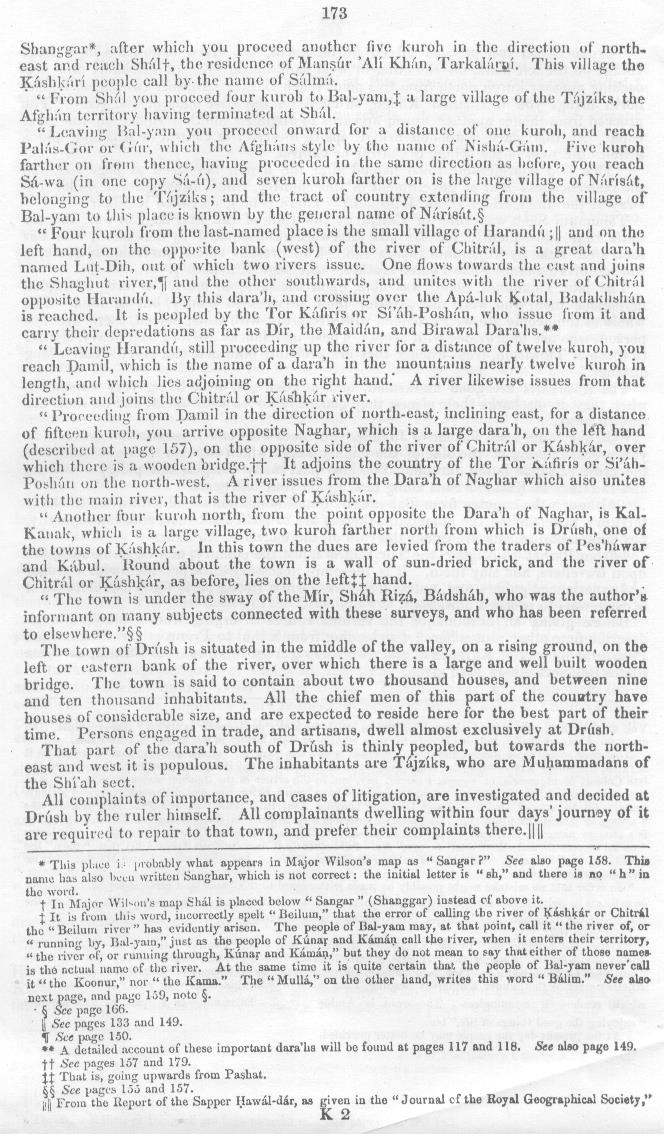 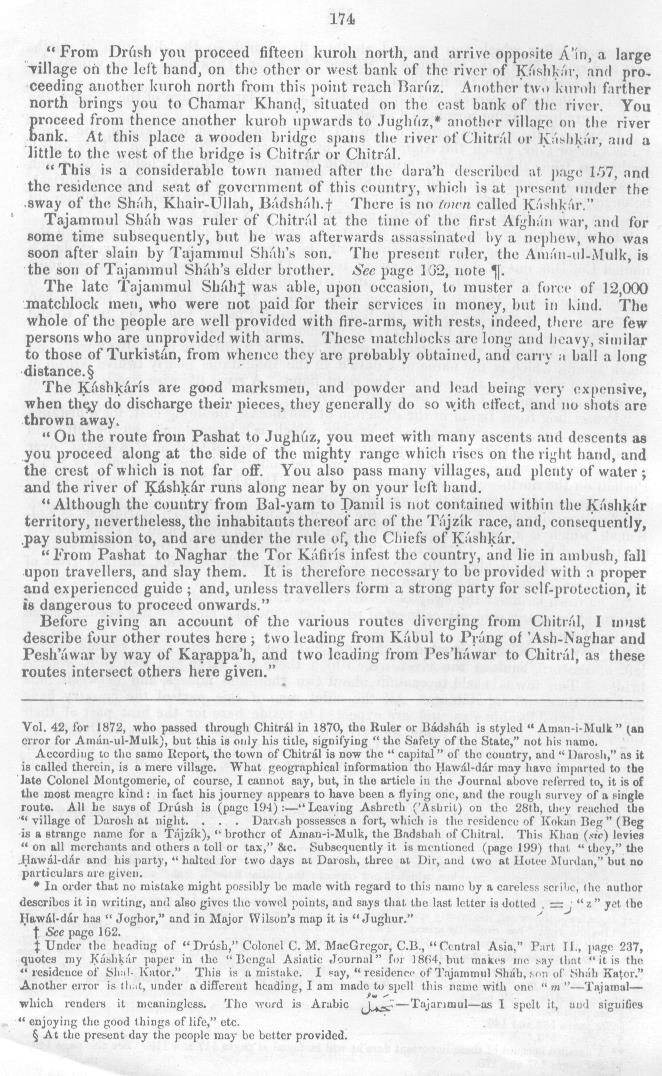 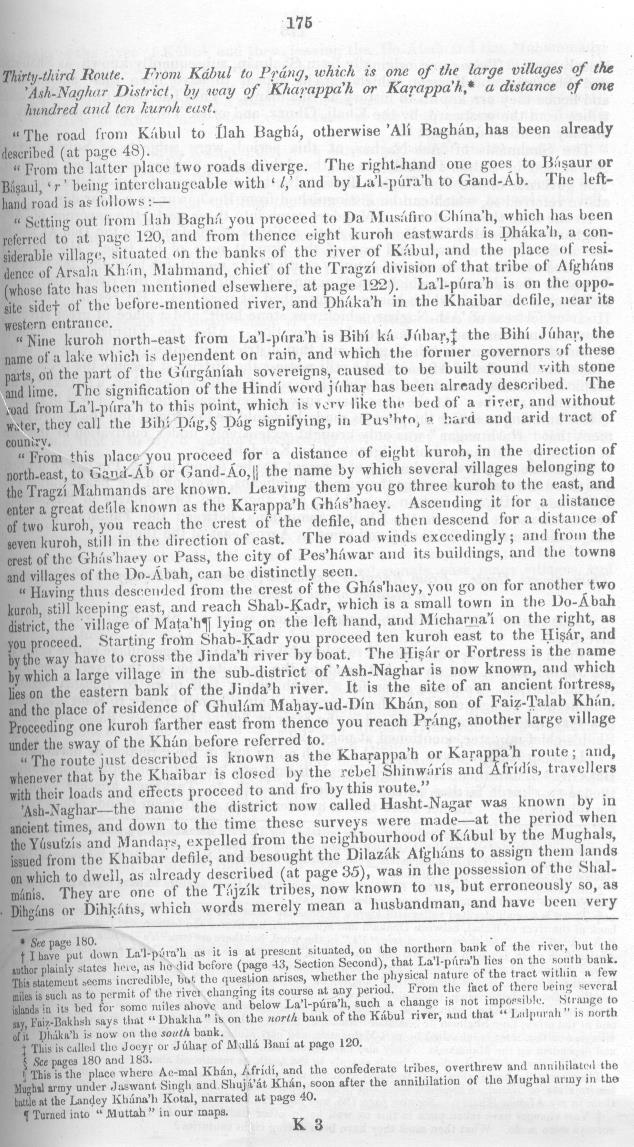 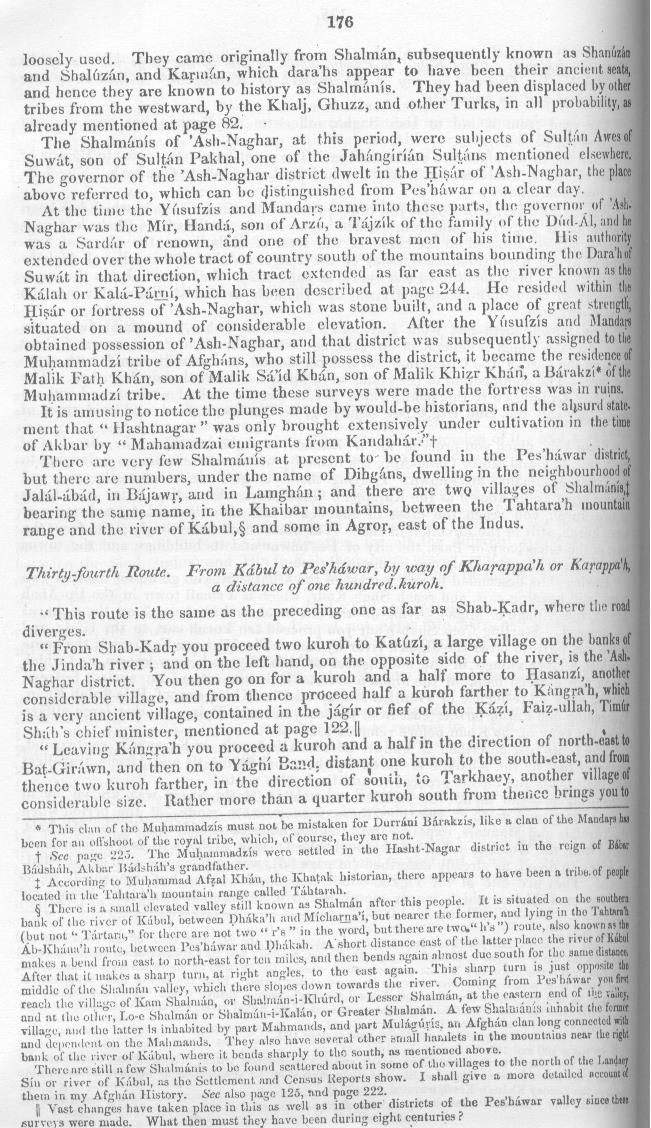 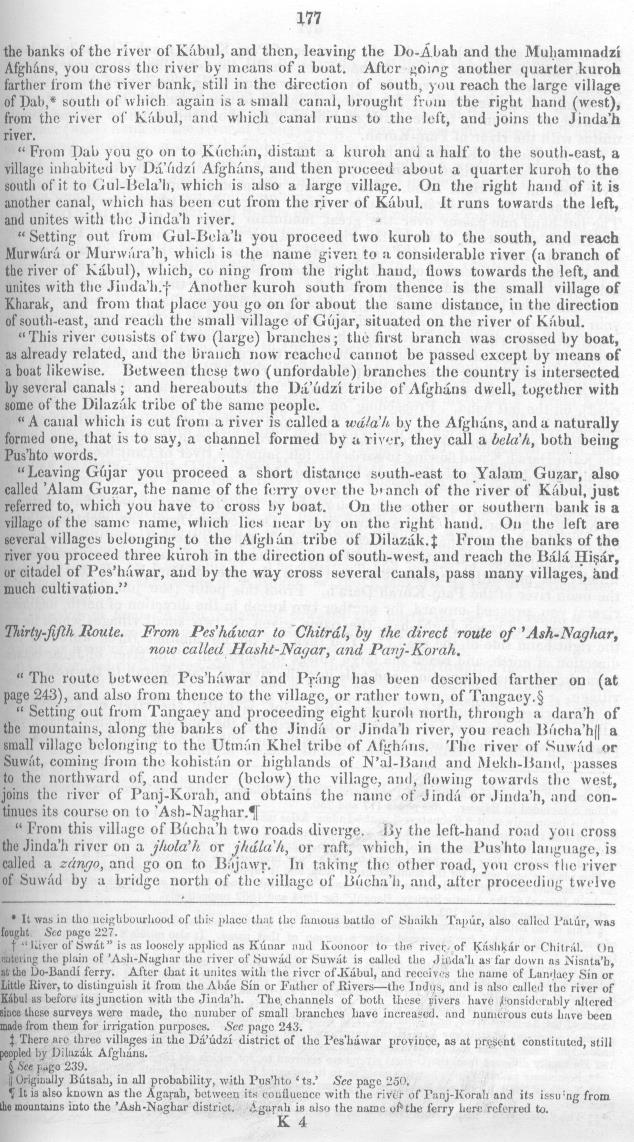 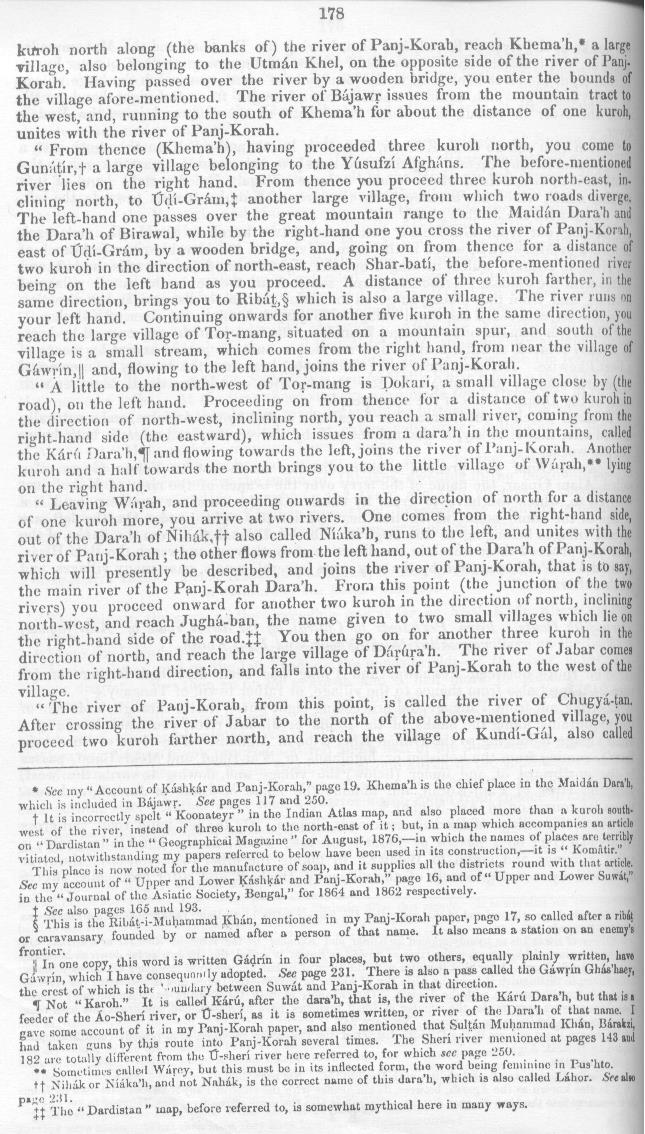 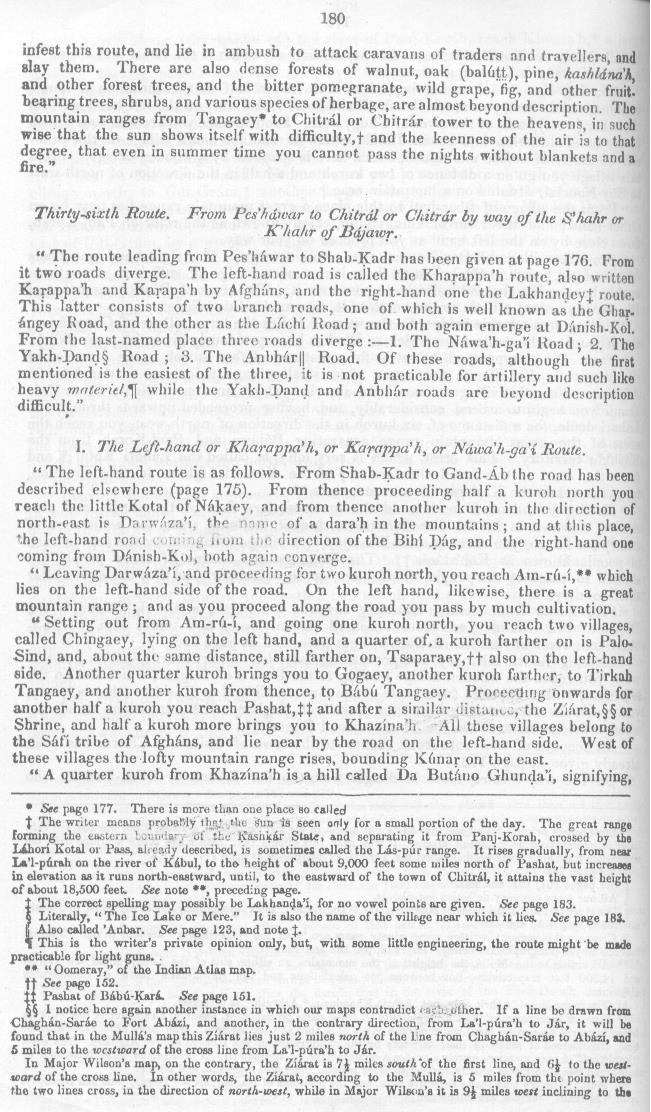 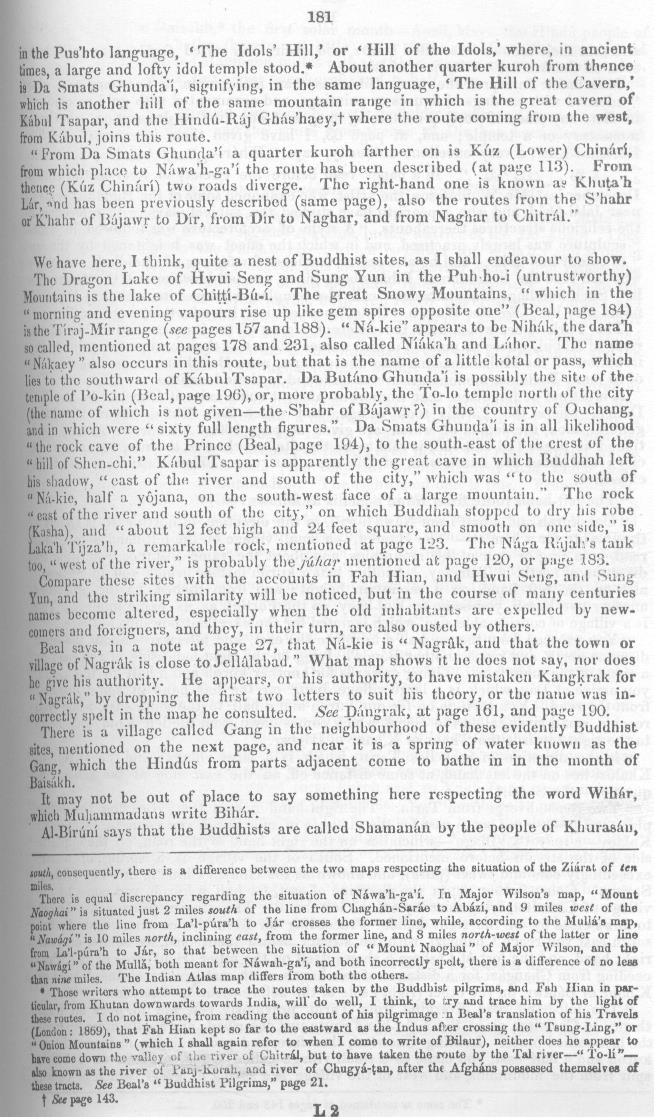 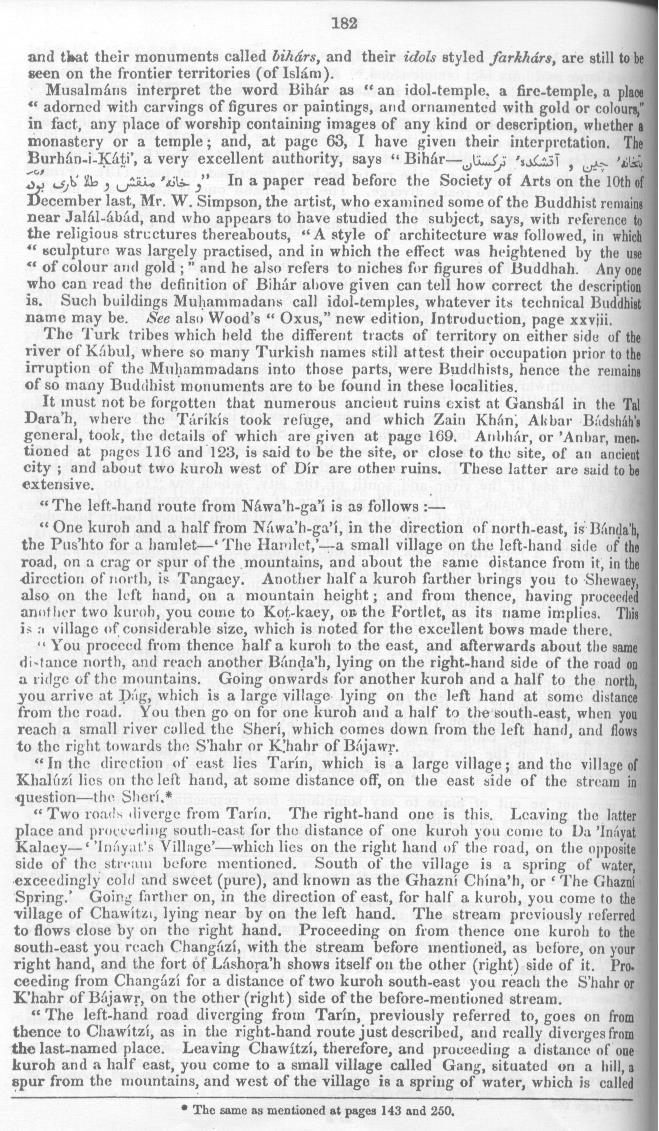 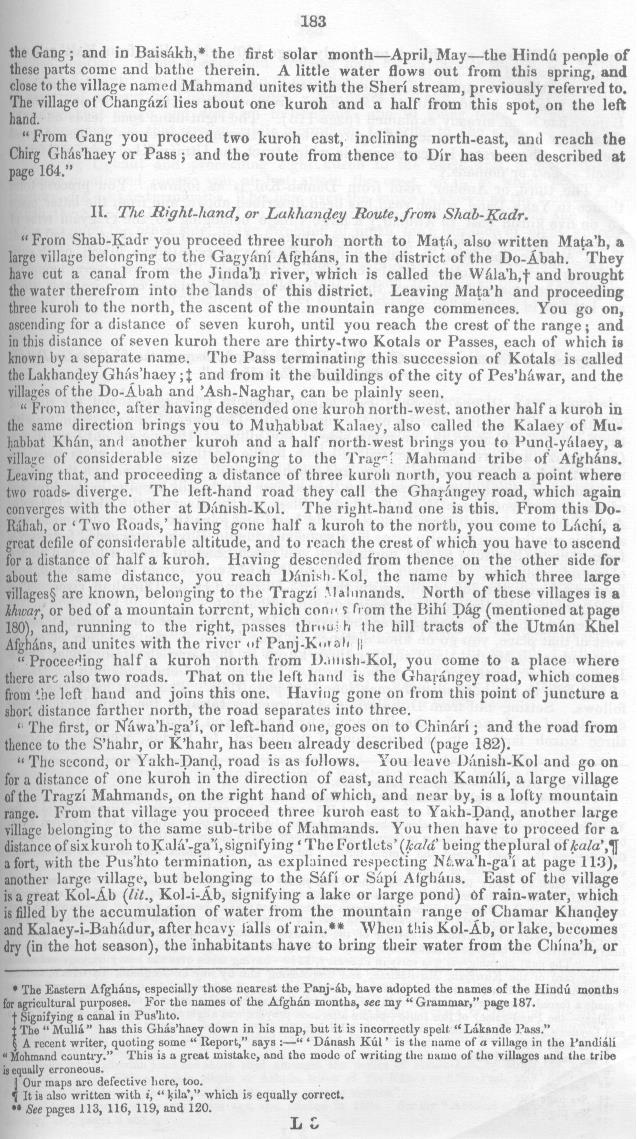 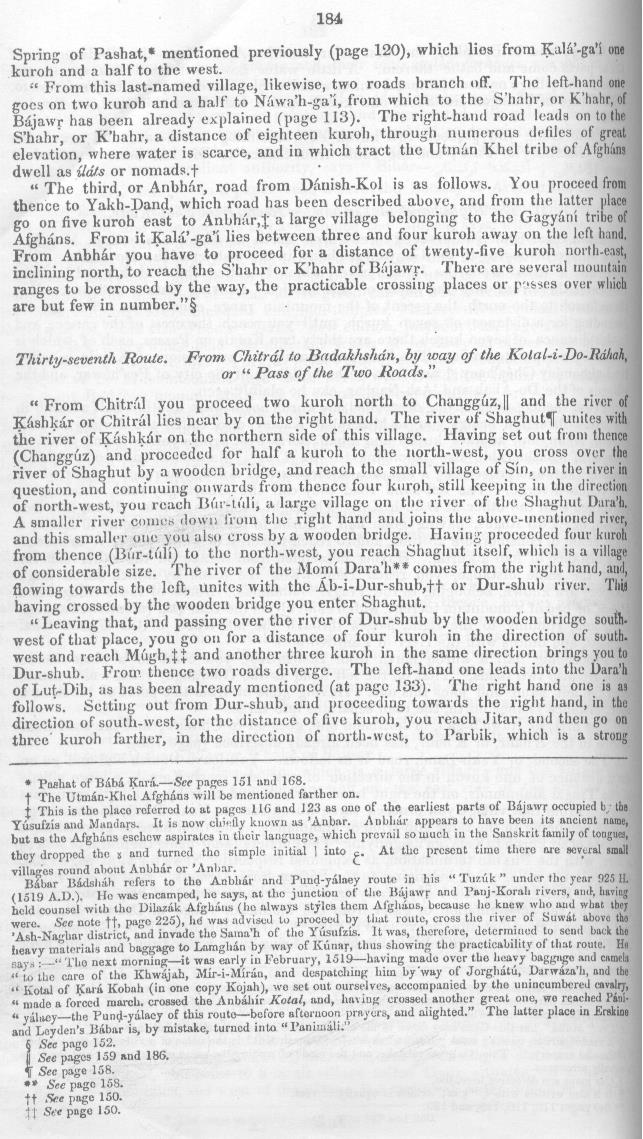 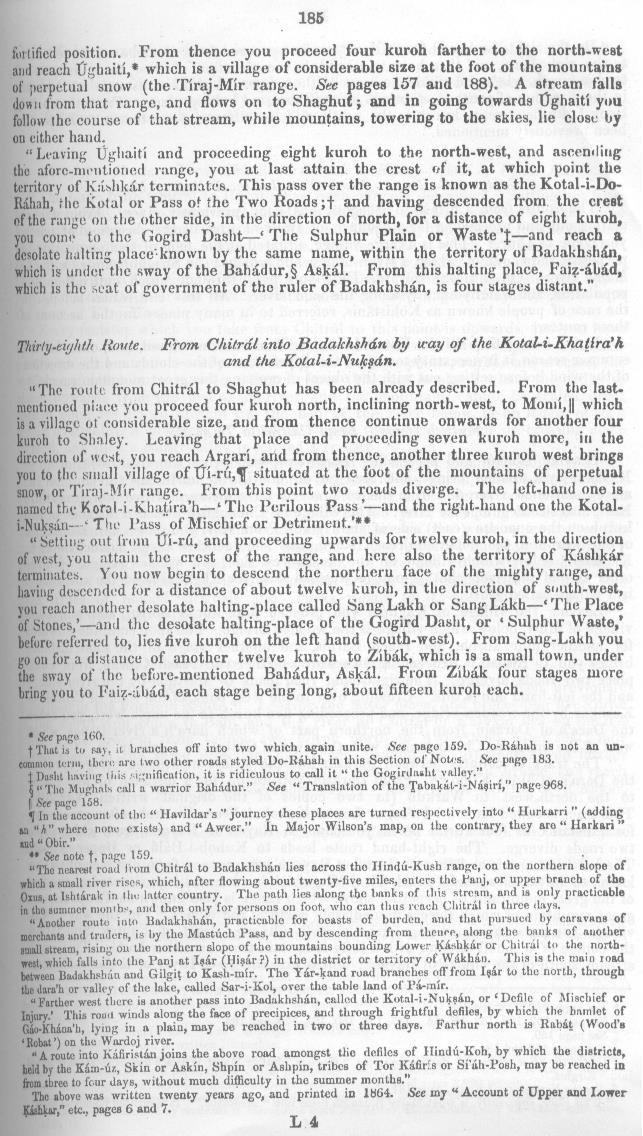 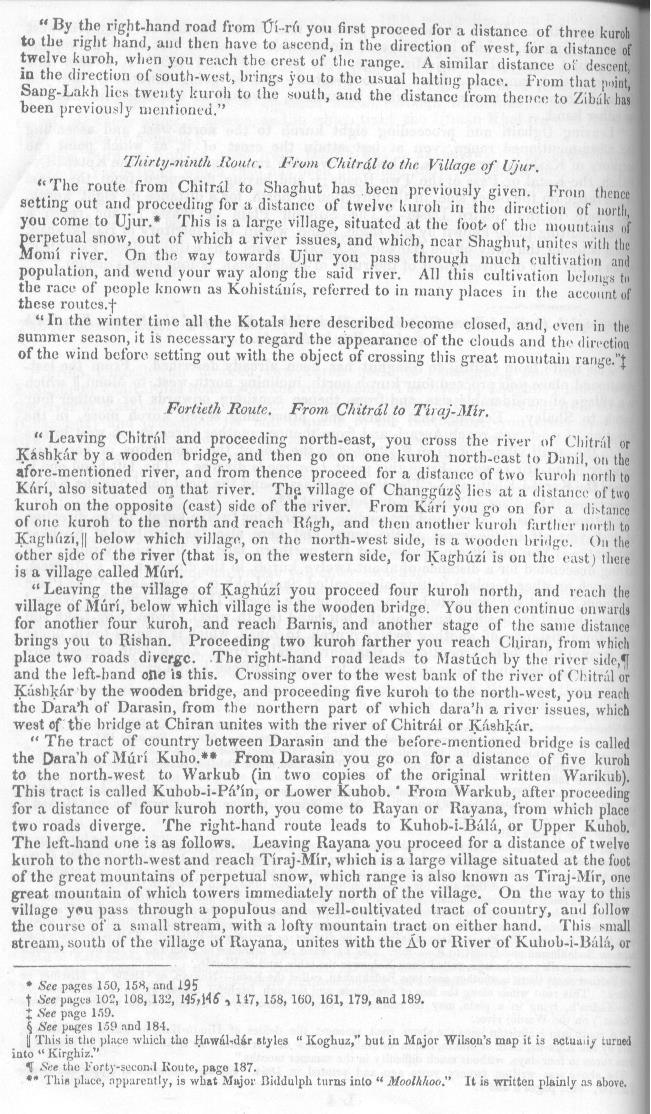 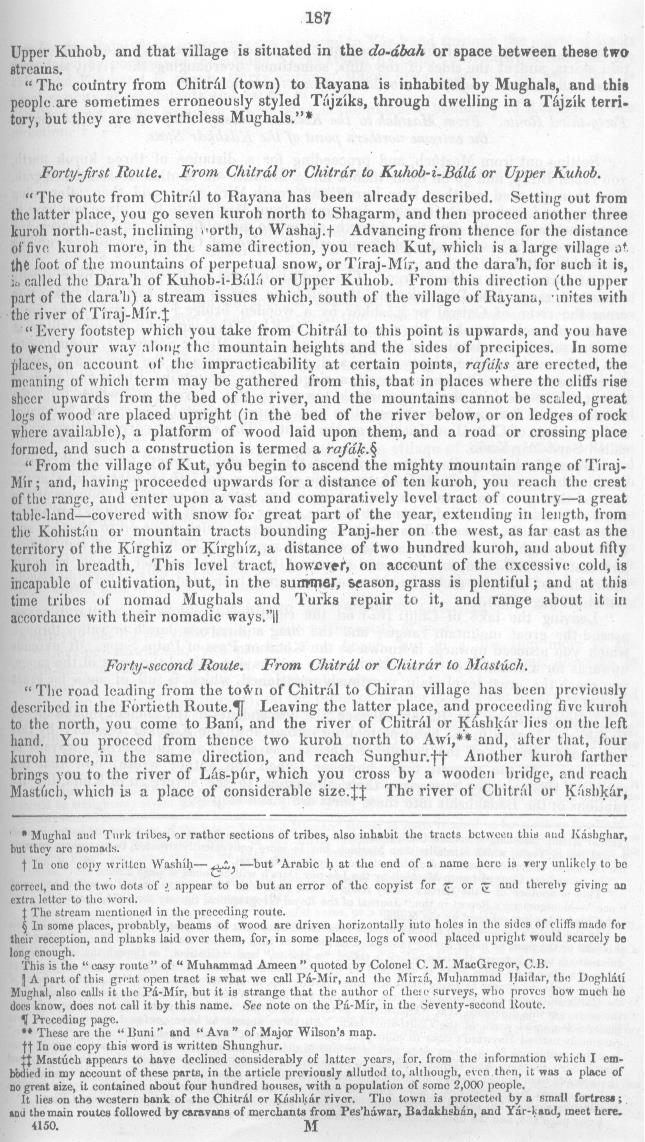 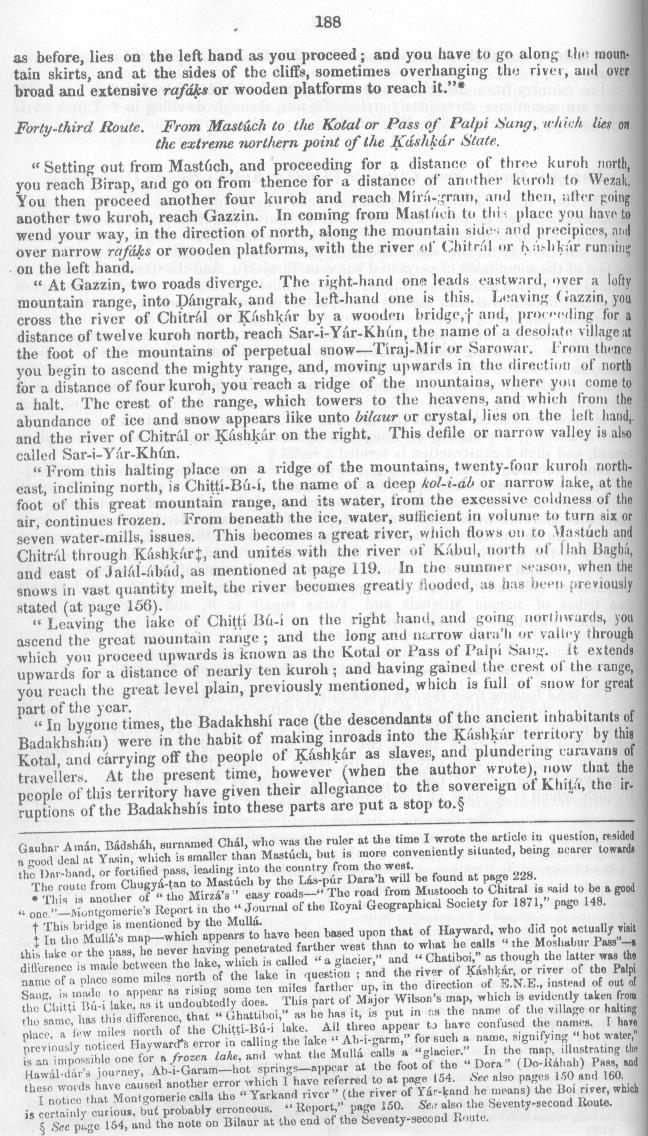 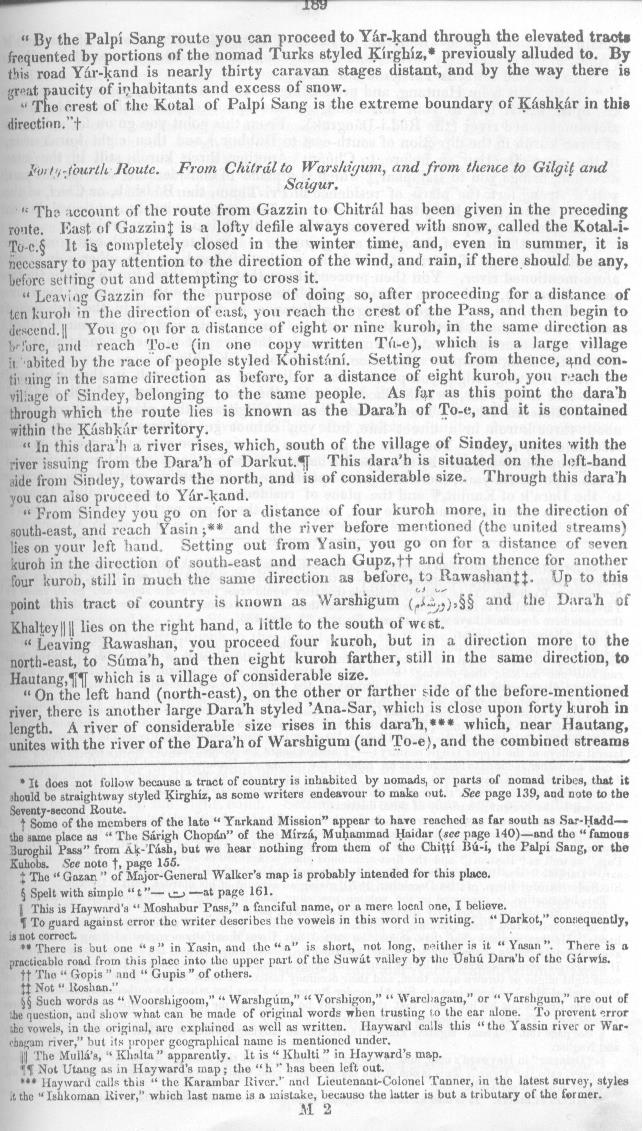 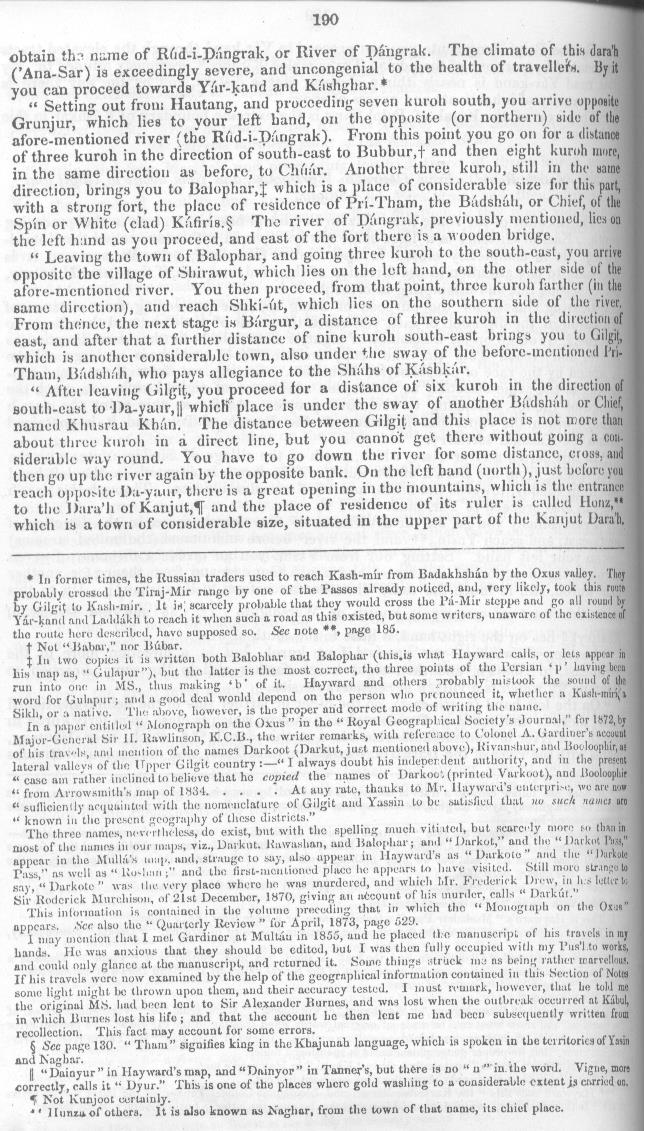